10 Things Not to Do at a Wedding 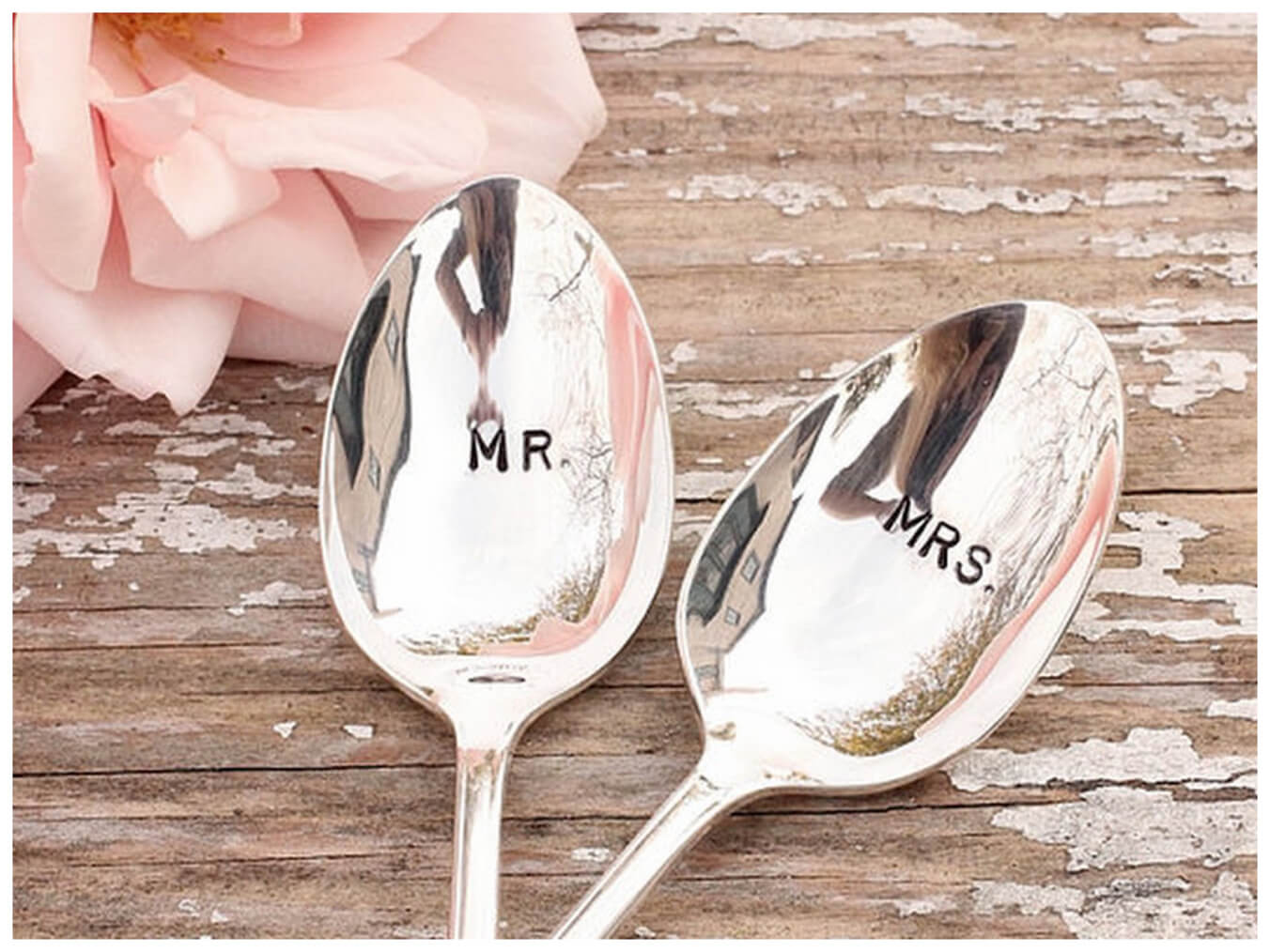 Weddings can induce some crazy behavior. Emotions are high, families are thrown together, and everyone must conform to a tight schedule, not to mention the shenanigans that ensue when there’s an open bar involved.

Sarah Pease, a well-known New York City proposal planner, has been planning weddings since 2008 with her company Brilliant Event Planning. She’s seen everything from the “bridezilla” stressing about every detail to guests showing up in white — a major faux pas.

Don’t deviate from a schedule

“It’s not a very sexy idea, but planning can really impact your day and the happiness of everyone there,” Pease said. “If you’ve got to be at the church by 6 p.m., the bride has to leave the hotel by 4:30 because it will take her a half-hour to get into her dress. The hair and make-up people need to know that everyone has to be done by 4:45 so they can help the bride get into her dress. And so on.

“If you’re helping or attending, stick to the timeline so the bride only has to worry about her schedule.”

“People who say they’re just going to wing it crash and burn every time,” she said. “You wouldn’t show up to a half-marathon without training, so don’t show up to the wedding without a prepared speech.”

“And keep it short,” Pease added. “A five-minute speech is long. Hit three general ideas. Don’t ramble. In my experience, you’ll get on a tangent and then start talking about something uncomfortable.”

“The bride should be the only person wearing white,” Pease said. “There’s always at least one person, man or woman, who shows up to the wedding as a guest wearing white or a color too close to white.”

“You should still tip the bartender even at an open bar because they’re making your drink right there,” she said. “It’s a nice service and they’re there for a long time.”

“This is really up to each person, but there’s this idea of ‘wedding drunk’ that I find useful,” she said. “Basically, don’t become a hassle for the bride and groom.”

Don’t complain about the food

Wedding food is notoriously bad, but Pease advises sucking it up. “The rule of thumb is, ask yourself will this upset the bride and groom. If the answer is yes, you shouldn’t do it.”

“You could have a Michelin chef cooking for everyone and some people would still complain,” she said. “Just focus on what’s good about the wedding, like getting to celebrate with friends and family.”

Don’t monopolize the bride and groom

“Cocktail hour is a great time to spend two minutes with the couple,” Pease said. “Don’t track them down and try to spend 30 minutes catching up. If they did that with all 200 of their guests, they’d run out of time.”

“The best thing to do is say a quick congratulations,” she said. “You can always schedule a phone call or lunch with the bride or groom for later.”

Don’t get too aggressive with the bouquet toss

“You’ve either got a wedding full of single girls or possibly some divorcees,” Pease said, “but either way emotions can run high if you think about it as a literal sign for who’s getting married next. I like when there’s an alliance to flip it to a girl who really wants it.”

“If guys want to get in on the action, by all means go for it,” she added. “Just be gentle. Don’t tackle anyone. It’s not a contact sport.”

“Going off registry is always a contentious subject,” Pease said. “Some people think an off-registry gift is more personal or heartfelt. But honest to God, people really just want the stuff on their registry. That’s why they picked it.”

“But if you do choose to go off registry, cash is a better option than an alternate gift,” she told us. “I prefer cash gifts where the giver says, ‘Here’s x-number of dollars for a helicopter ride in Hawaii, close to where you’re honeymooning,’ or ‘Here’s something to put toward your new mortgage.’ Something like that to give the money a purpose.”

“Always check with the venue before you grab anything,” Pease advised. “Don’t ask the bride and groom, but you can ask a waiter or a wedding planner.”

“Sometimes, depending on something like an agreement with a florist, you can take the whole centerpiece,” she said. “Other times, the vases are rentals or the flowers are being donated to a local hospital the next morning. It’s always best to check.”