How to Create the Perfect Summer Party Playlist 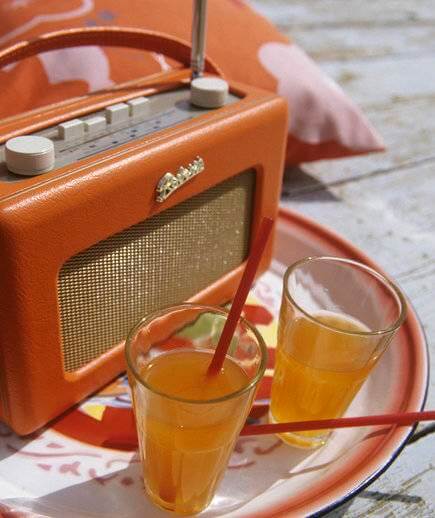 Need a better soundtrack for your next get-together? Jessica Suarez, playlist editor at Google Play, offers her secrets to a crowd-pleasing mix.